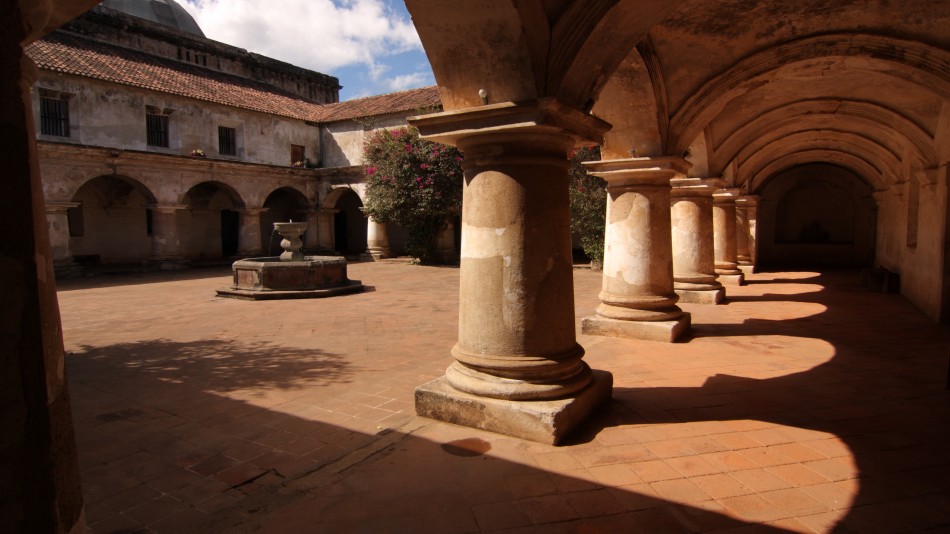 Departure from your hotel in Guatemala City to the city of Antigua Guatemala, to visit the most important ruins of the colonial city, declared cultural patrimony of humanity and considered as one of the most beautiful colonial cities of America, During the colonial period was the capital of the Kingdom of Guatemala that comprised the provinces of southern Mexico, Guatemala, El Salvador, Honduras, Nicaragua and Costa Rica, political cultural Center, religious, Economic area of Central America, the city stopped its March after the earthquake in 1773, the city remained uninhabited and then moved to the new Guatemala of the assumption (official name of Guatemala City). In the afternoon visit of San Antonio Aguascalientes and Finca de Café, in the afternoon return to Guatemala city.